is at Royal Vancouver Yacht Club 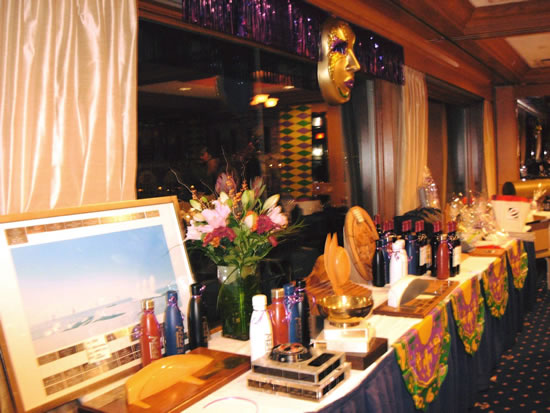 (there will be no theme this year, dress business casual )

Potato of the day and green beans

Get your tickets through PayPal here:

Most Improved Helmswoman of the year

WELCOME NEW BOAT OWNER STEPHANIE CAMPBELL
Congratulations to Stephanie Campbell from Anacortes, a top Washington State PHRF racer who owns Wild Rumpus, a Santa Cruz 27, who purchased Area 51 (#51) on the Labor Day Weekend, which makes it the 9th transaction of the year, equalling 2018's total! The boat was sold to her by Ken Machtley and Chris White, who donated the proceeds to Sail Orcas (youth sailing). Enjoy your first 242, Steph! 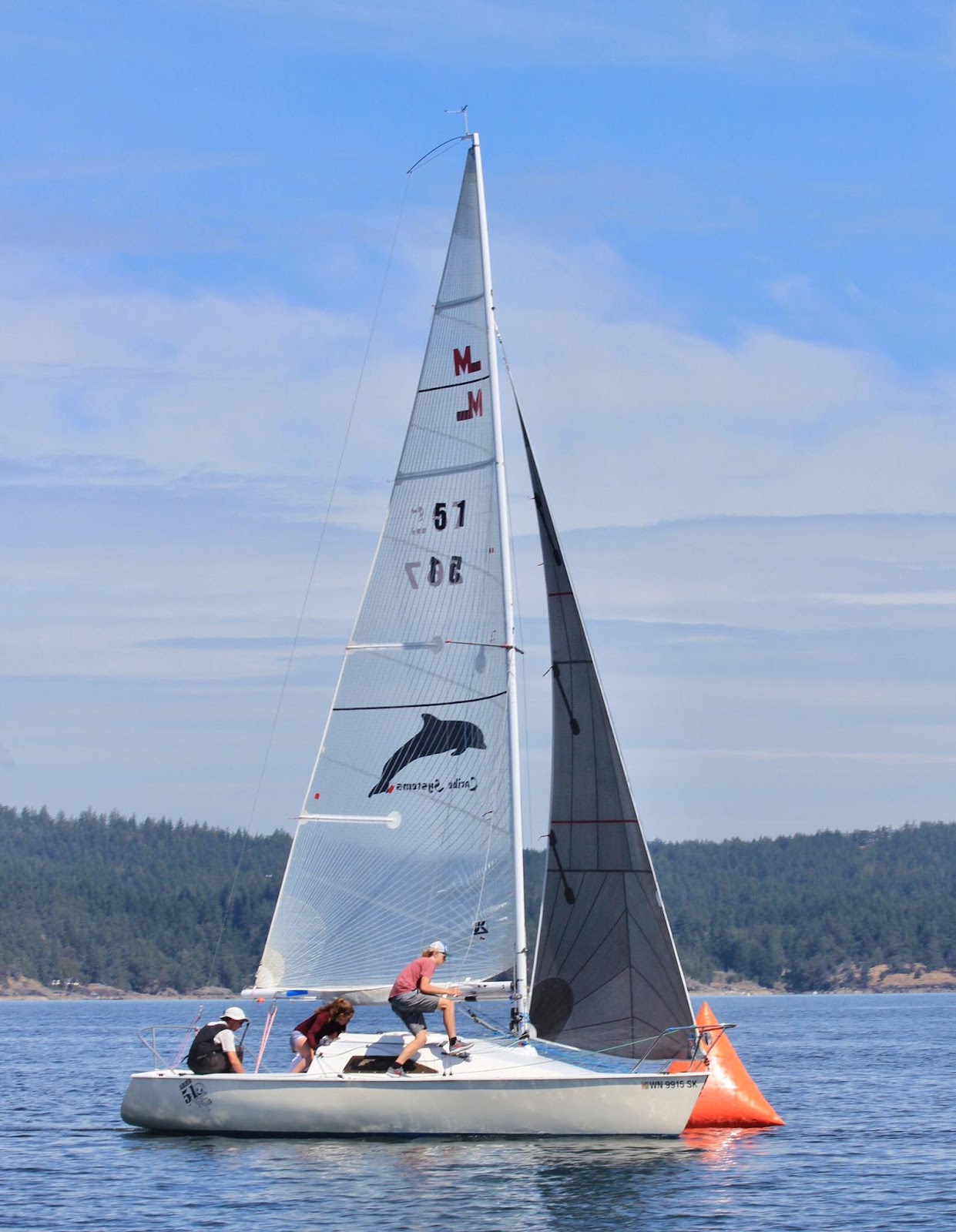 There are still only 5 boats left for sale in the entire Region (Oregon, Washington, BC, Alberta), and we may yet hit 10 or 11 boat sales for 2019 as there are several buyers looking at boats.

In other news, we're not sure if Ms Campbell was part of the Area 51 raid, but people did gather near a US military base in Nevada on Friday, Sept 20 to 'see them aliens'.  Not too many aliens were found but apparently a party was had.

Fastest in the Galaxy? 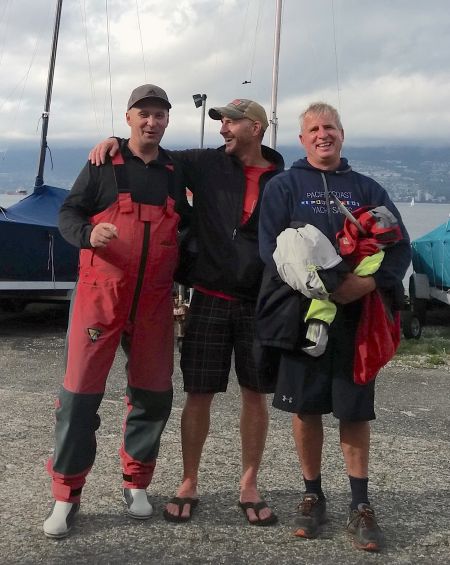 Congratulations to Rick Saunders from Nanaimo Yacht Club, who purchased Hawk (#141, formerly Westhawk) on August 19, which makes it the 8th transaction of the year. The boat was sold to him by MacSailing. Enjoy your first 242, Rick! 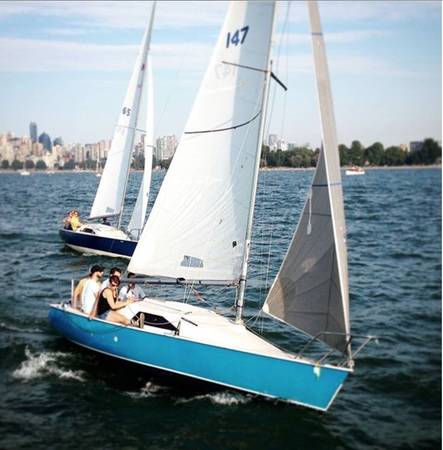